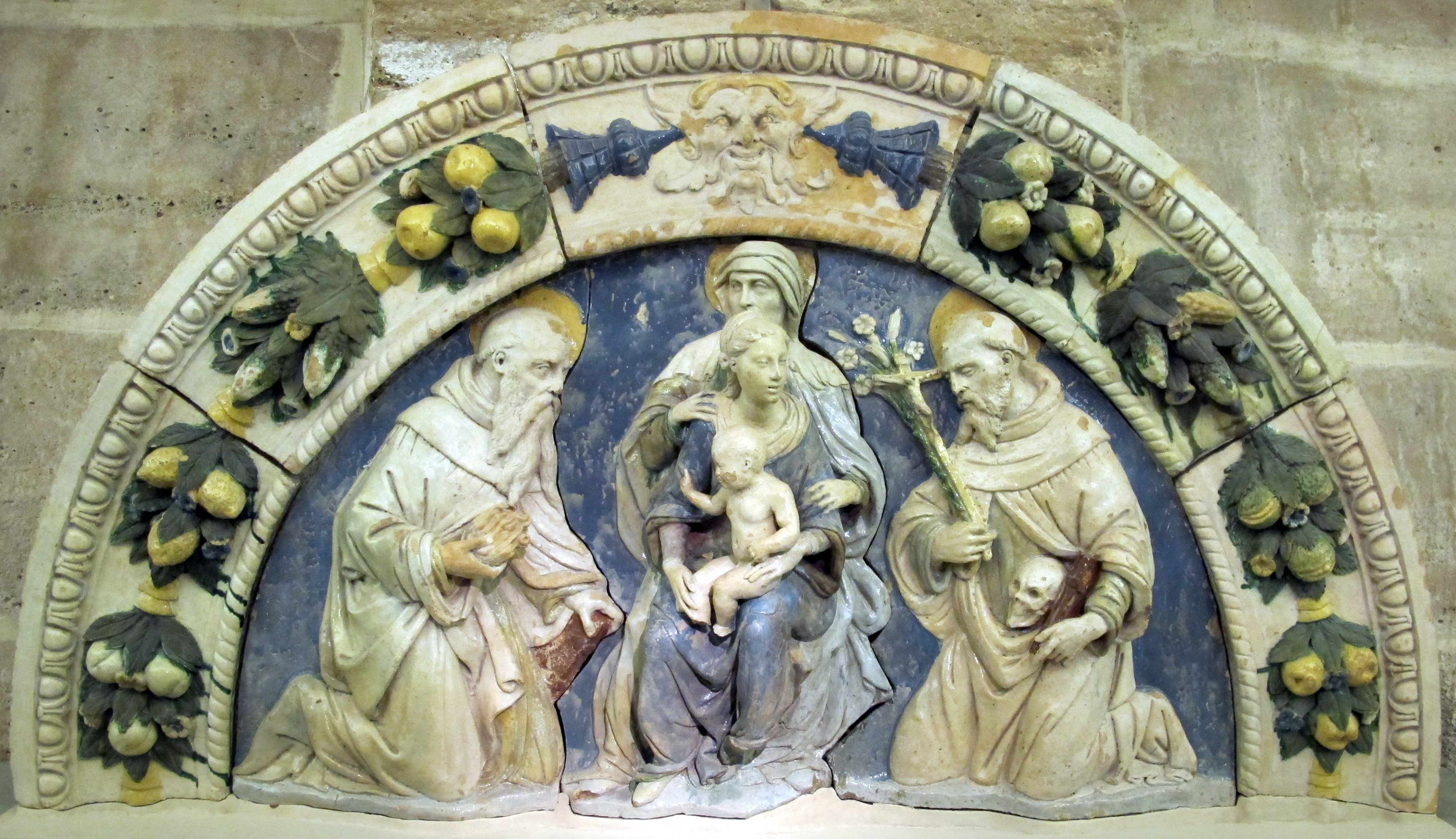 Florence and the colleague of Saint John the Baptist. I part.

12 May Florence and the colleague of Saint John the Baptist. I part.

Posted at 14:40h in Art, Firenze by Irene Martinelli
Share

Each city has its own protective figure. However it may happen that for some cities one is not enough and the adoption of several saints is needed in the form of thanks to the historical events that have changed the life and destiny of a city. In Tuscany, more than elsewhere, this phenomenon is particularly widespread. The cities – always fighting one another – voted for the saints of the day.Thus, in the fresco of the Virgin Mary in majesty, which decorates the room of the World Map of the Public Palace of Siena, Simone Martini froze four representatives protectors of his Siena. Florence could not be inferior. The opposition between the two famous Tuscan cities was also made of halos. But if in Siena the masculine presence has exclusivity, Florence, on the contrary, chose to insert in this elite, a very singular female figure … to follow