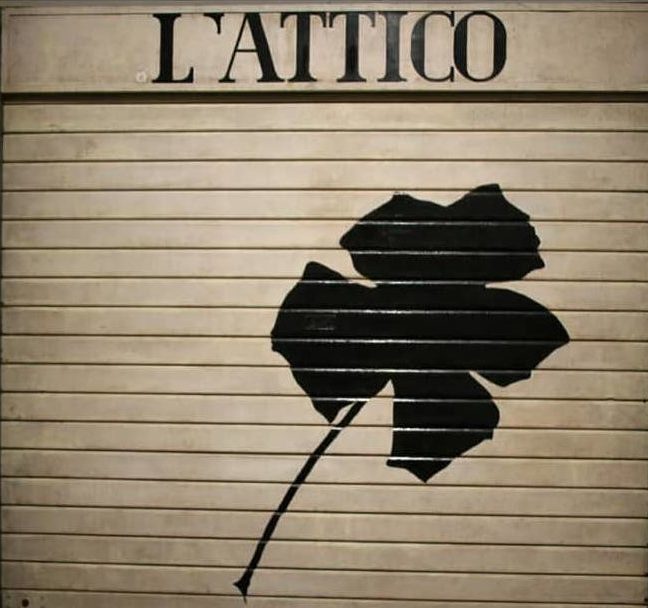 Florence and the dawn of a nation

04 Apr Florence and the dawn of a nation

From 16 March Florence is hosting an the exhibition Dawn of a Nation. From Guttuso to Fontana and Schifano. Through a suggestive and conflicting run, the eighty exposed works of art – among painting, sculpture, video and installations – animate the rooms of Palazzo Strozzi in Florence. The show introduces the alive reality, dynamics and variegated of the Italian artistic culture, in a fertile period a great deal of ideas, suggestions and innovations that have marked the world of the art Florentine, Italian and international. The exhibition presents a works of the great artists of the international caliber, among which Fountain Guttuso, Butters, Fountain, Manzoni, Kounellis, Pistoletto, Cerolis, to illustrating the effervescence of Italian culture after World War II, the years of the so-called “economic miracle” that marked a major transformation in Italian society, up until the fateful year of 1968. The exhibition takes visitors on a journey setting out from the diatribe between Realism and Abstraction, continuing on to the triumph of Informal Art and leading through the images, gestures and figures of Pop Art in strident juxtaposition with the experimental vision of monochromatic painting, right up to the language of Arte Povera and of Conceptual Art.