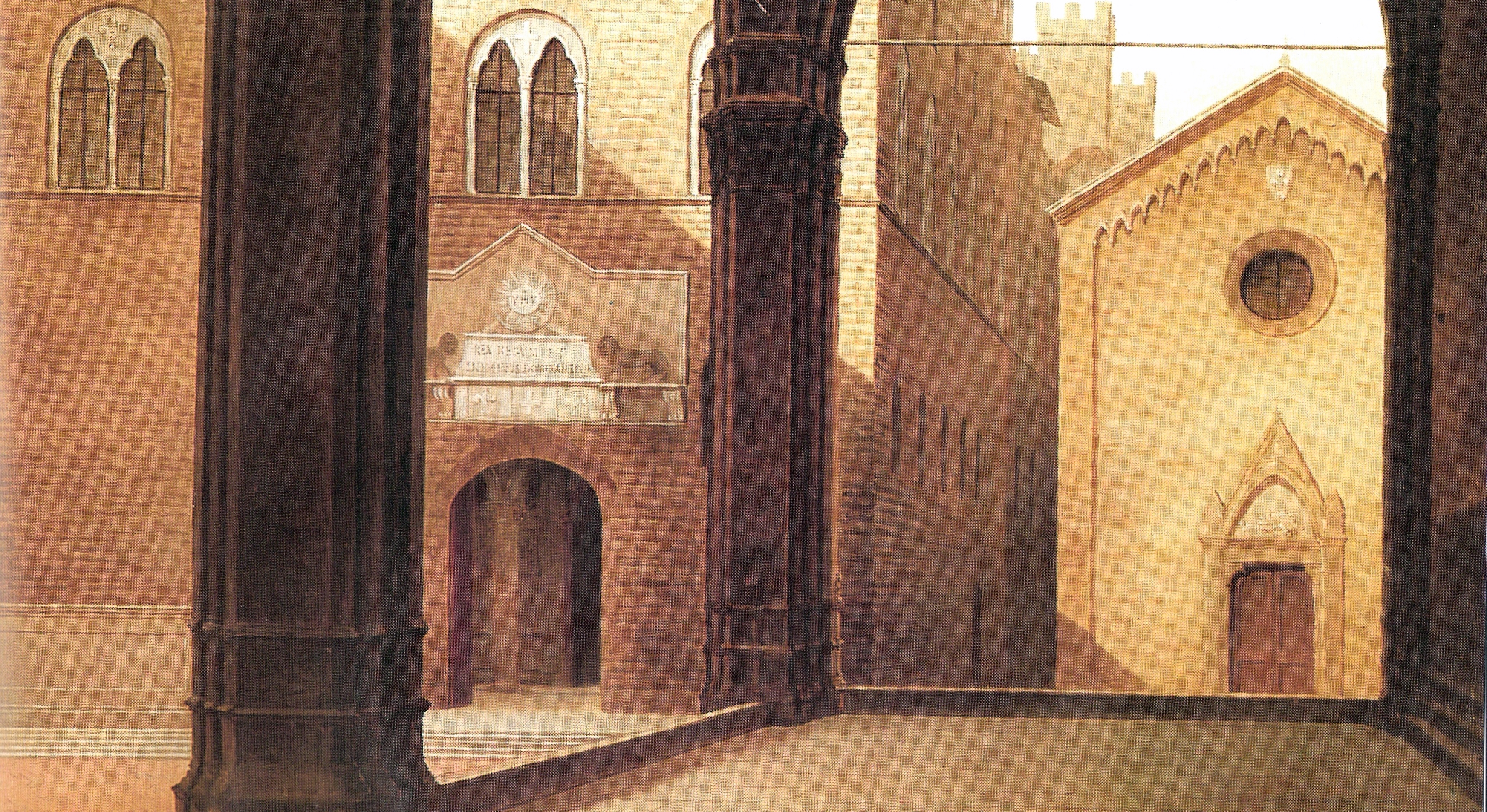 News about some Florentine remains

10 Nov News about some Florentine remains

Thanks to its ancient and stratified history, Florence is rich in remnants of distant times. More or less visible, the remains tell us about these past times. Near the Piazza della Signoria, on the street of Ninna, for example, you can see large arches supported by elegant columns. These columns belong to a Romanesque church, Saint Pier Scheraggio, which was among the oldest in the city, and that Come I Medici partially demolished to open the street of Ninna, in anticipation of the construction of the Uffizi Gallery. The Uffizi Gallery, built to house the administrative offices of the Grand Duchy of Tuscany, was to appear next to the Palazzo della Signoria, but the two buildings had to be distanced by creating a larger street. As the lower left side of the Saint Pier Scheraggio church was demolished, while the central nave and the lower right side were enclosed inside the Uffizi Gallery. Today you can still admire the columns of the old church with their capitals in Corinthian style and the arches incorporated into the walls of the Uffizi.