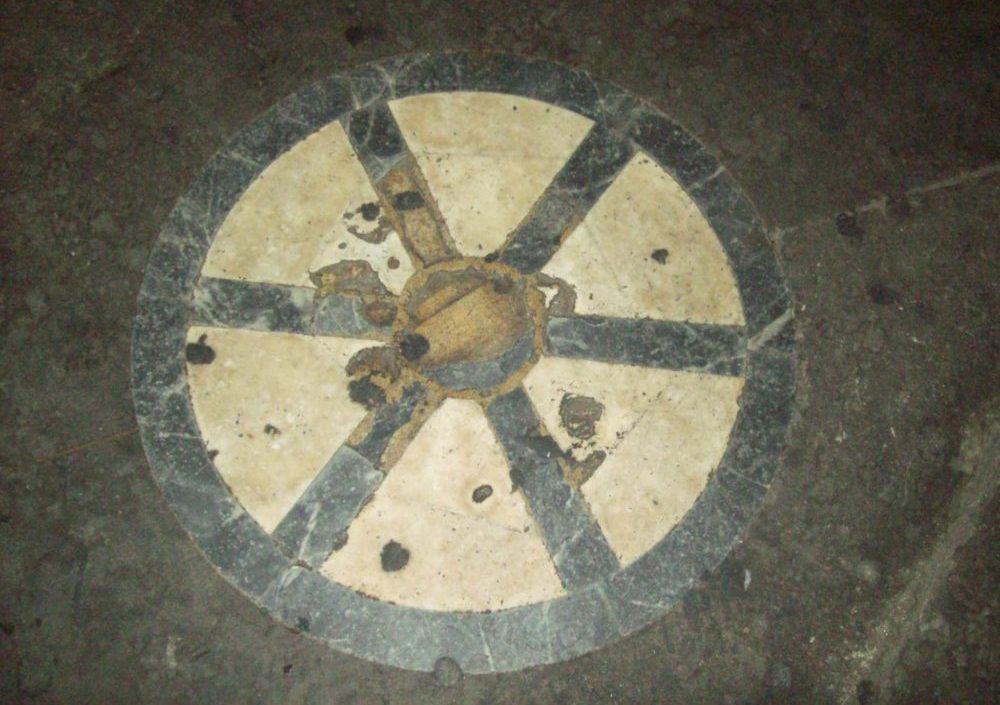 The hidden detail of the Porcellino Loggia

12 Sep The hidden detail of the Porcellino Loggia

Posted at 12:46h in Senza categoria by Irene Martinelli
Share

Among the various characteristics of us Florentines, one of the most important is that the rules must be respected.
Based on this purpose, since the Middle Ages, every transgression was severely punished.
A testimony of this “modus operandi” is the famous wheel of the Acculata or the Carroccio still present in Florence at the center of the Loggia del Porcellino.
It is a white and gray marble wheel with six spokes inserted on the floor of the loggia.
The wheel is called the Carroccio because, since the Middle Ages, stationed the Florentine Gran Carro – the Carroccio – decorated with Florentine weapons and around which the soldiers gathered before leaving in battle.
In Florence the wheel is also known by the name “Acculata” because insolvent debtors were brought in front of the wheel. To the perpetrators of this crime, considered terrible for a merchant city like Florence, was beaten the butt on the wheel three times from which the Florentine word “sculo” or the ironic expression “to be with the ass on the ground”.
Unfortunately, the wheel is not always visible from near because during the day its sight is masked by the carts used by merchants for the display of goods.
For this reason, to see it, it is necessary to wait until the end of the day, when the lodge empties.