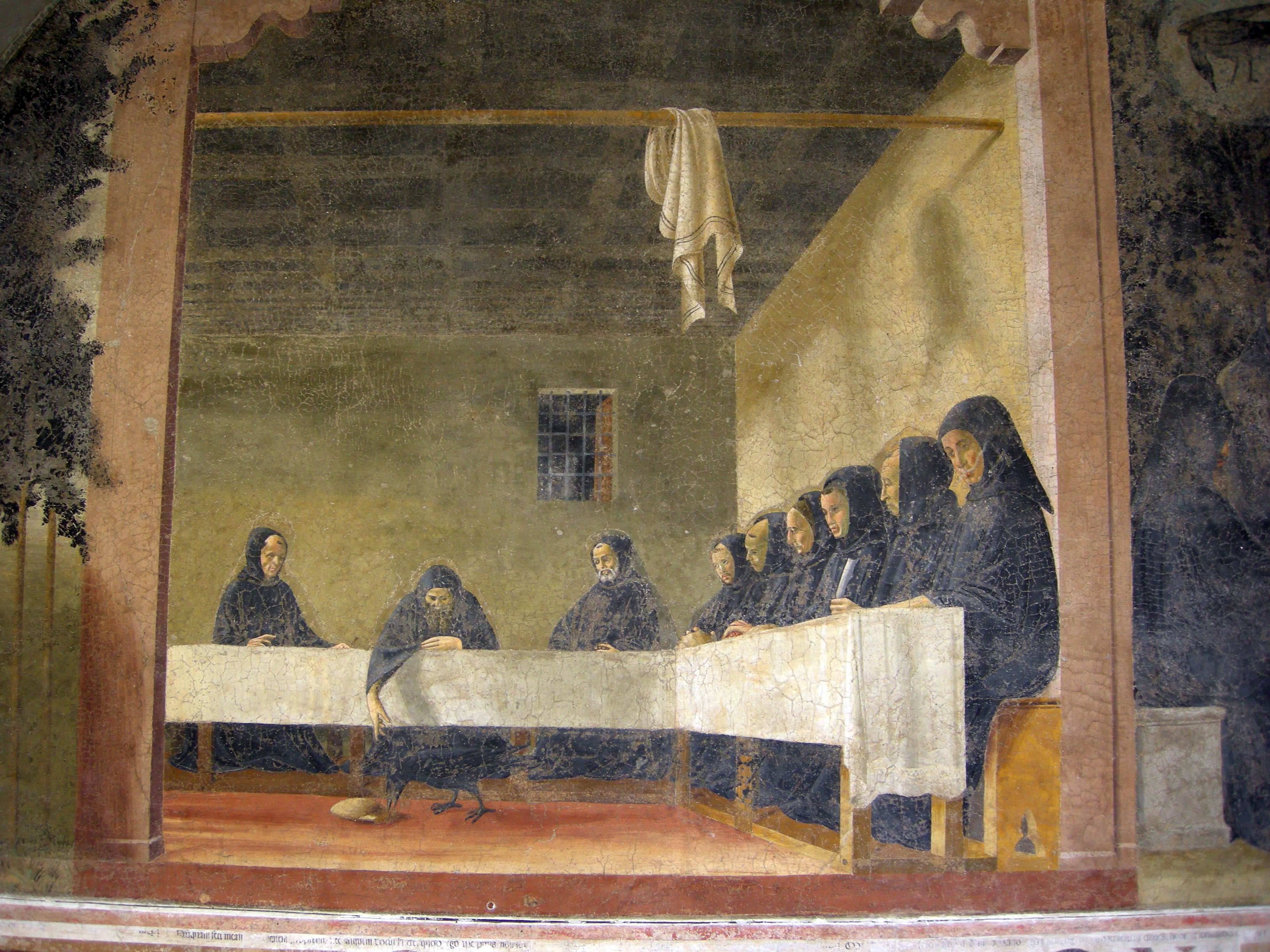 Posted at 09:58h in Senza categoria by Irene Martinelli
Share

Is it possible, today, that in Florence, in the city center, there still exists today a place that keeps a mystical silence? The city of Florence is a concentration of art that attracts hundreds and hundreds of tourists every day. It’s hard to imagine finding a quiet spot among the teeming streets … and yet it can still happen. A stone’s throw from Piazza della Signoria, two minutes walk from the dome of the Cathedral of Santa Maria del Fiore, facing the Bargello Museum, a door allows access to a very old church, formerly part of the one of the oldest religious ensembles in Florence: Badia Fiorentina. The interior, reworked over the centuries, kept priceless treasures, now distributed in different museums in Florence. However masterpieces of fundamental importance for the course of the Florentine renaissance art still remain inside, including the vision of St. Bernard Filippino Lippi. But the true jewel of the abbey is the cloister of oranges: a place that resides in a suspended and magical dimension, where the noise and confusion remain outside and do not attack its almost unreal atmosphere. But be careful to find out there is only Monday afternoon.