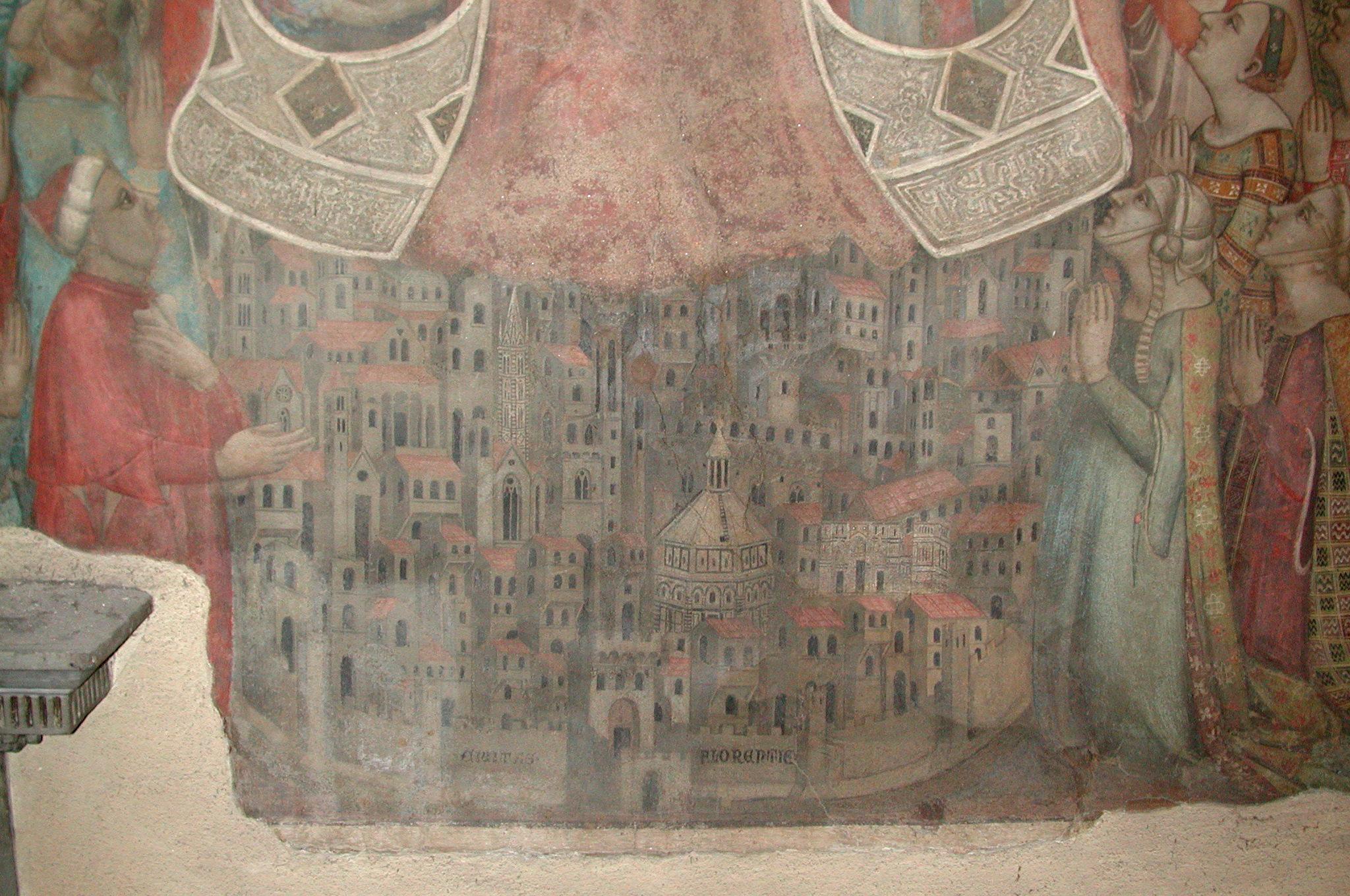 Florence and its towers: where the memory of Florentine violence resides

12 Aug Florence and its towers: where the memory of Florentine violence resides

Posted at 09:21h in Senza categoria by Irene Martinelli
Share

Florence shows its glory and magnificence with its majestic buildings in the religious centre such as the Baptistery, the Campanile and the Cathedral of Saint Mary de la Fleure, and its imposing Palazzo Vecchio, which dominates Piazza della Signoria. However, when one crosses the medieval Florentine district, the power of the city and its families is expressed differently and by other architectural structures of which Florence was famous. These are the formidable citizens’ tours. The city had more or less one hundred and fifty of these towers, each of which was one hundred and twenty fathoms high (about seventy metres). The number and height gave the city the appearance of a sort of medieval Manhattan. Real skyscrapers on the horizon and still today if we are guided, we can identify them, among the buildings, in the urban fabric. But what is a citizens’ tower? And what were they for? … to follow