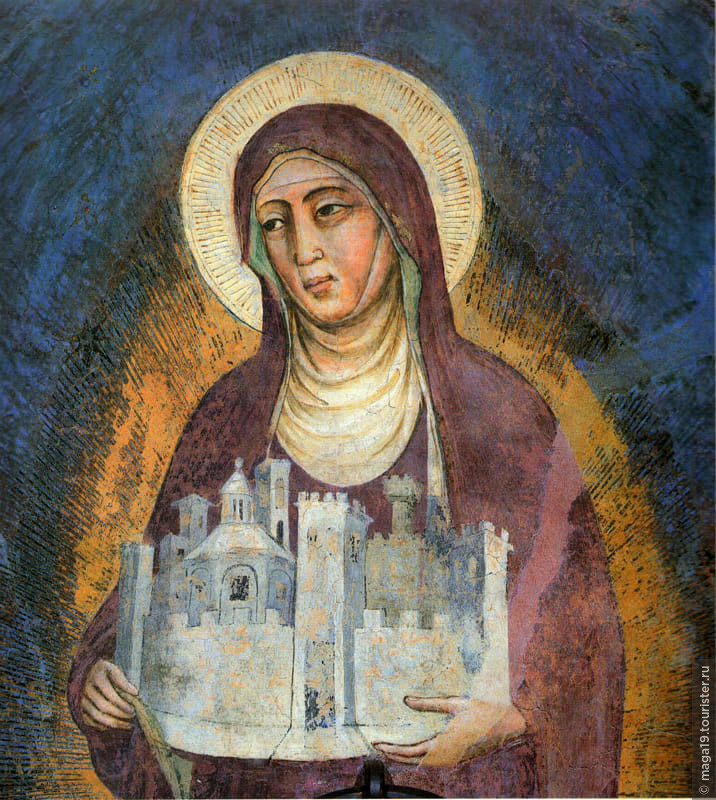 Florence and the colleague of Saint John the Baptist II part

Posted at 08:14h in Senza categoria by Irene Martinelli
Share

…after. In the Middle Ages, most of the historical events that marked a city were documented and described in the annals or official chronicles. Considerable the fact that all these events bore not only the date but the indication of the saint of the day. Thus, in the face of victories or graces received, the Florentines paid tribute to the relative saint in one way or the other. Some of these events having been decisive for Florence, the city gave a special place to the protective figures of those days. This is the case of July 26, 1343. That day Florence finally managed to free itself from the tyrannical rule of Gualtieri di Brenne – Duke of Athens – elected the year before by the Florentine people. The liberation of the oppressor was considered by the Florentines as a true grace operated by God through the Holy of the day … to follow